Founded in October 1997, as the Gyeonggi-do Orchestra, the Gyeonggi Philharmonic Orchestra made its clear mission and vision with the goal of sharing and broadening cultural and artistic values in order to enhance the quality of life for the 13 million residents of Gyeonggi-do.

The Gyeonggi Philharmonic began to perform overseas in 2008, debuting in China and the USA; in 2009, other invitations were followed like festivals in Valencia and Toledo and, in 2010, in China and Italy. In 2014, the Gyeonggi Philharmonic was invited to represent Korea at “Asia Orchestra Week” in Japan and, in the following year, the Orchestra performed at the Berlin Philharmonie –the first Korean orchestra ever –receiving positive reviews from the local press. The GPhil was also invited to the Musikfestspiele Saar.

In 2016, world-renowned Maestro Riccardo Muti, who is famous for being meticulous and careful in his orchestra choice, has honored the Gyeonggi Philharmonic with his presence as a guest conductor in a memorable concert and gave a glowing review of the orchestra as one that “responds nimbly to the conductor’s demands”. Maestro Muti also led the orchestra in the opening of Asia’s first “Muti Opera Academy” and continued his cooperation in 2017 as well.

Pinchas Zukerman, who first performed with the orchestra as a soloist and a conductor in 2016, joined the Gyeonggi Philharmonic for the second time in 2018.

Gyeonggi Philharmonic made another remarkable moment with the invitation at the Musikfest Berlin as the first Asian orchestra. After having performed in Katowice, following invitation of Polish Radio Katowice, the Gyeonggi Philharmonic is rapidly emerging as a widely recognized Asian orchestra. In 2018, the orchestra has cooperated with renowned conductors like Jaap Van Zweden, Nikolaj Znaider, etc. as well as with top soloists such as Schlomo Mintz, Vilde Frang, and Kate Royal.

In March 2018, the internationally well-known Italian conductor Massimo Zanetti has been appointed as a new Music Director of the Gyeonggi Philharmonic and started his cooperation in September 2018, with concerts highly acclaimed by critics and public.

In 2015, the Gyeonggi Philharmonic once again made history by becoming the first Korean orchestra to ever sign a contract with the world-class record label Decca Records. It is under this contract that the orchestra recorded Symphony No. 5 by Gustav Mahler.

Each year, the Gyeonggi Philharmonic holds over 70 performances, including: the “Master Series,” which allows listeners to enjoy the orchestra’s musical expertise and make their own music; the “Inter-generational Connect Series,” which aims to connect audiences more intimately with classical music; and the “Ensemble Chamber Music Series,” which is comprised of elegant performances showcasing different orchestra members as soloists.

The Gyeonggi Philharmonic Orchestra is also the only orchestra in Korea to offer an annual “Conductor’s Master Class” for aspiring conductors (Koreans or non-Koreans who have majored in conducting) to work with professional orchestras in Korea. The orchestra also operates an “Orchestra Music School” for children from socially-vulnerable families (children from multicultural families, children with disabilities, etc.) living in Gyeonggi-do who may have fewer opportunities to receive an education in culture and the arts. The music school offers these children a chance to learn about various musical instruments and how an orchestra functions. The Gyeonggi Philharmonic also actively shares with the community by giving concerts for various culturally-alienated groups (people in correctional facilities, people with disabilities, military units, etc.) and voluntarily sharing the talents of its members in a variety of ways. 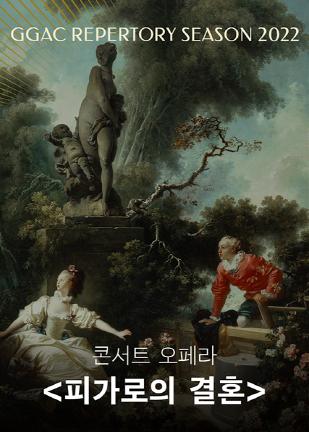 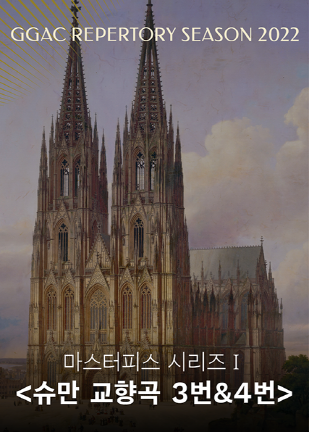 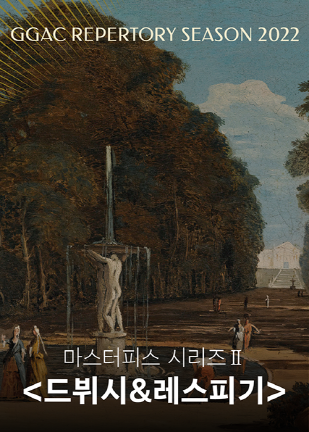 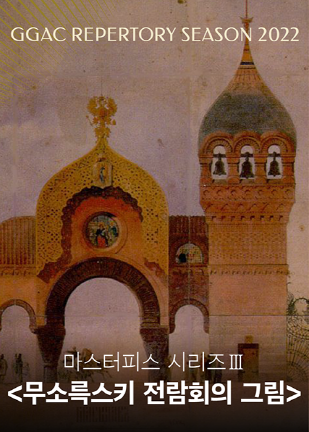 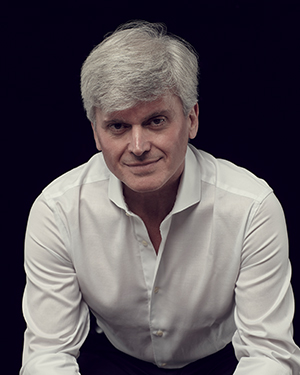 Music Director, Massimo Zanetti
Massimo Zanetti maintains a high-profile international career in the world’s leading Opera Houses and Concert Halls. Since September 2018, he is the Music Director of the Gyeonggi Philharmonic Orchestra, one of the major symphonic orchestras in the Asian region.
His tenure has been characterised by significant success from both the audience and the press, putting the Gyeonggi Philharmonic under the international spotlight.
Besides his regular commitments in S.Korea, in the 2021/22 season the highlights will include the return to the Opèra de Montecarlo with Verdi Il Corsaro , semi-staged performances of Mozart Le Nozze di Figaro at the Gyeonngi Arts Center and a concert with the Gyeonngi Phil at the Daegu Orchestra Festival. Zanetti will conduct the Orchestra dell’Accademia Teatro alla Scala for the Season of the Società dei Concerti in Milan and in the Gala Academy Concert at Teatro alla Scala.
He will also continue his long cooperation with the Berlin Staatsoper conducting Puccini Madama Butterfly, Verdi La Traviata and Puccini La Fanciulla del West.
Recent seasons operatic highlights include Verdi I due Foscari at the Opèra de Montecarlo with Placido Domingo, a new production of Puccini Madama Butterfly at the Sydney Opera House, a new production of Mozart Don Giovanni at the Seoul Metropolitan Opera and at the Staasoper Berlin as well; Bizet Carmen and Rossini Il barbiere di Siviglia at Teatro alla Scala Milan, among other international engagements.
On the symphonic side, he has conducted the Mozarteum Orchestra Salzburg, Royal Stockholm Philharmonic and the Brucknerorchester Linz as well as the Radio Symphony Orchestra Berlin, the Yomiuri Symphony Orchestra at Suntory Hall, the Orchestra of the Komische Oper Berlin with Mischa Maisky and the annual Gala Academy Concert at Teatro Alla Scala. He also opened Moscow’s celebrated Rostropovich Festival with the Russian National Orchestra.
In past seasons, he has cooperated with the NCPA Beijing, Gran Teatre del Liceu Barcelona, Bayerische Staatsoper Muenchen, Semperoper Dresden, Chicago Lyric Opera, Royal Opera House (Covent Garden), Paris Opéra, Teatro del Maggio Musicale Fiorentino, Teatro Regio Parma, Opera di Roma, Comunale di Bologna, Teatro Regio Torino, San Francisco Opera, San Diego Opera, Royal Swedish Opera, Teatro Real de Madrid, ABAO Bilbao, among many others. As a symphonic conductor, Massimo Zanetti has worked with the Czech Philharmonic, Weimar Staatskapelle, Konzerthausorchester Berlin, Wiener Symphoniker, Royal Stockholm Philharmonic, Orchestre Philharmonique de Radio France, CBSO, Manchester Hallé Orchestra, Finnish and Swedish Radio Symphony Orchestras and the New Zealand Symphony. In Asia, he developed a close relationship with the NHK Symphony Tokyo, as well as with the China Philharmonic and Guangzhou Symphony Orchestra.
Zanetti held the Music Director position at the Flemish Opera from 1999–2002, leading highly-acclaimed productions of a wide range of titles including Wagner’s Der fliegende Holländer, Strauss’ Salome and Debussy’s Pelléas et Melisande, in addition to numerous symphonic concerts as part of the House orchestral season.
Massimo Zanetti’s discography includes The Verdi Album with Sonya Yoncheva (Sony Classical, 2018), Verdi’s Simon Boccanegra with the Vienna Symphony Orchestra (Decca, 2013), Rigoletto and I Vespri Siciliani as part of the ‘Tutto Verdi’ project with Teatro Regio di Parma (Unitel Classica, 2008 and 2010). He has also recorded Flavio Testi’s Saül with the Orchestre Philharmonique de Radio France (Naïve, 2004).


For further information, please visit:
www.massimo-zanetti.com
Photo Credit: Hyperactive Studio
Words (Text): 518; Characters: 2,976; characters plus spacing: 3,491
August 2021
This approved biography is not to be altered or changed without consulting with the management of the artist.